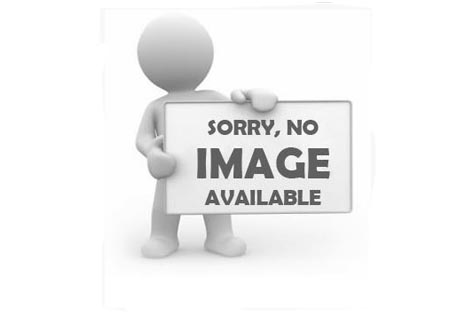 Climate Change - Do You Care?

Who really believes in global warming? I suppose most people would say they do. Ok then, who really cares about global warming? Again I suppose most people would say they do, yet if you look around at the causes of global warming, it really looks like very few actually do care. For instance, there are millions of cars are on the road spewing out carbon monoxide and carbon dioxide. That's a lot of carbon going into our atmosphere every second. Tons of carbon just from our country alone. A typical passenger vehicle emits about 4.6 metric tons of carbon dioxide per year. Now, you do the math, there are over 280 million vehicles on the road today in the U.S., how much carbon is being emitted each year? What's my point? I see cities packed with cars going about their driver's business. Highways with bumper-to-bumper traffic from coast to coast driving to who knows where, and I ask why? Why do people say they care when they don't take a second thought about the amount of global warming they are responsible for. Everyone's busy going somewhere in their cars, trains, and planes. Tell me you care. I know, you blame it on the government. You say they should work harder to bring electric cars to your local car dealership. You say the government should work harder to mandate more carbon credits on businesses (carbon credits are just a scam). You say the government should work harder to stop the coal industry and big oil from polluting the air. You blame global warming on everyone but yourself when you are the one driving the car and polluting the atmosphere. Now, I know many will say they need to drive their car to get to work. Our economy depends on working people showing up at their place of employment. But does it make sense for people to drive their car 10, 20, or 50 miles in order to fulfill their obligation to their employer? Millions of people driving 10's of millions of miles alone in their cars with each car spewing millions of tons of carbon into our atmosphere. Hey, I have an idea. How about public transportation? I know where I live the public buses run mostly empty for most of the day. Does anyone care enough to take the public buses to work? I doubt it! I mean they bought those huge expensive cars and trucks to drive. Comfort takes precedence over climate change, right? Now, tell me you care! About the author, David M Peterson doesn't own a vehicle. He walks or takes the city bus and believes most people don't care about climate change.

Scientists may be smart but...

...they are extremely Stupid I keep hearing liberals asking why people don't trust Science. Here is why I don't trust science: The following are recent headlines. Astrobiologists Suggest Earth Itself May Be an Intelligent Entity - Confirmed! We Live in a Simulation - Scientific American Is reality a hallucination? The neuroscientist Anil Seth thinks so. https://www.newstatesman.com/science-tech/2022/02/is-reality-a-hallucination-the-neuroscientist-anil-seth-thinks-so Scientists Say There's an Anti-Universe Running Backward in Time - Popular Mechanics Yes, in my opinion, scientists are extremely Stupid.